First foal is a colt for G1 winner Yaupon 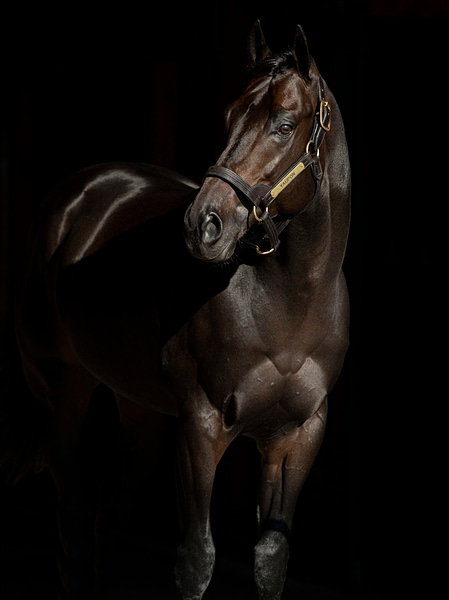 Spendthrift Farm’s Yaupon, the son of Uncle Mo who scored his biggest win in the 2021 Forego S. (G1) at Saratoga, sired his first reported foal on January 13th when a colt was born at Rockridge Stud in Hudson, NY.

Bred by Rockridge Stud, Saratoga Glen Farm and Pete Beals, the dark bay colt is out of the multiple stakes-winning Frost Giant mare Frostie Anne, an earner of $584,443 on the racetrack.

“This colt is good sized, born at around 122 pounds. He’s very balanced and correct, and you can tell he’s going to have a big hip,” said Lere Visagie, owner of Rockridge Stud. “I’ve had three foals out of this mare and every foal has been better than the one before. I’m quite happy with this Yaupon.”

Trained by Steve Asmussen, Yaupon won six of his eight races including the first four starts of his career in 2020. Those wins included the Amsterdam S. (G2) at Saratoga and Chick Lang S. (G3) at Pimlico en route to becoming the favorite in that year’s Breeders’ Cup Sprint (G1) as a 3-year-old. Yaupon’s 4-year-old campaign was highlighted by a win in the storied Forego, giving him back-to-back years of graded stakes victories at Saratoga.

Campaigned by Bill and Corinne Heiligbrodt, the dark bay son of leading sire Uncle Mo earned $703,264. He is out of the Grade 1-placed Vindication mare Modification.