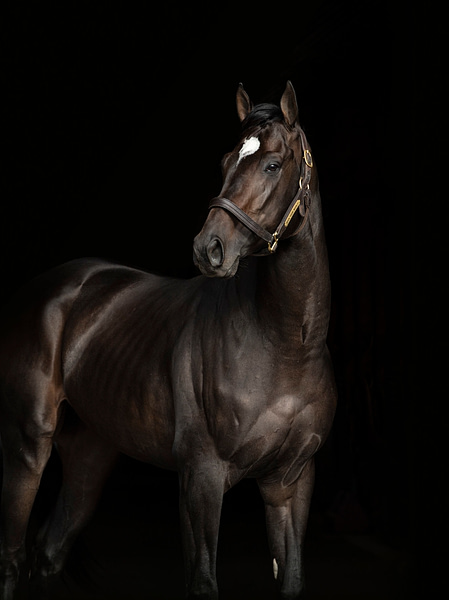 Bred by Mark & Allison Menscer’s Post Rock Farm, the bay filly is the first foal out of the American Pharoah mare Mrs. O’Connell.

“We are thrilled with the filly,” said Mark Menscer. “She looks like Rock Your World. He stamped her out. She has tremendous bone and a lot of substance. We couldn’t be happier, especially being the first effort out of the mare.”

Rock Your World began his promising racing career in California with three straight wins including a 4 ¼-length victory over Medina Spirit in the prestigious Santa Anita Derby (G1), making him a favorite for the 2021 Kentucky Derby.

For more information about Rock Your World, please contact Des, Mark, or Brian at Spendthrift at 859-294-0030.